The development of LED display has been more than thirty years since its development. As an important carrier for transmitting information, the image display effect presented has always been the focus of attention of all terminal users. With the continuous expansion of the LED display market and continuous upgrading of technology, many peripheral devices for  LED displays have also emerged. The LED display video processor is a witness and key device for the birth, growth and maturity of LED displays. Its high-quality image processing function plays a vital role in the perfect display of the led display screen, and always helps the LED display industry to flourish. 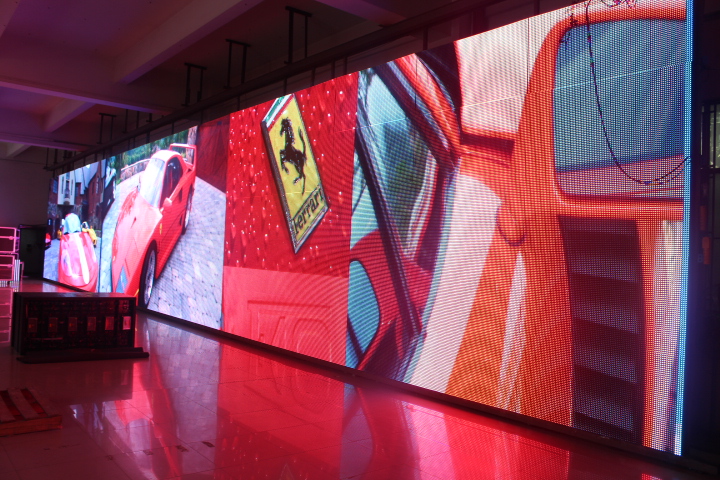 Contact us to make small pixle LED display screen for your requirement now.